Welcome to Our Lawfirm

(Previously known as “Anggrek Law Firm”) - “MKA” is a domestic law firm which serves both international and domestic clients.

Established on 1 November 2000, we have handled several government affairs. The head of MKA, Miko Kamal, Ph.D., has good relationship with local government and he also serves as a commissioner in a City-owned Company.

While in government law section, we partner with the Executive and Legislative arms of Government as well as Extra-Governmental agencies in order to achieve the goal of establishing sustainable and robust public governance structures. We also provide legal drafting training, and advise local governments on developing l...


"Mr Supono (our client) was aggrieved by PT. LAB, PT. AG and BPKPBPBB (The defendants). According to the unlawful act, The High Court has punished the defendants to pay the costs in the sum of IDR 3.5 Billion. Furthermore the verdict was also strengthen by the High Court of Pekanbaru dated on January 16, 2018.  So the defendants filed an appeal to the Supreme Court. With good communication skills and measurable negotiations, a peace agreement was finally reached between the client and the Defendants before the case was decided by the Supreme Court of the Republic of Indonesia." 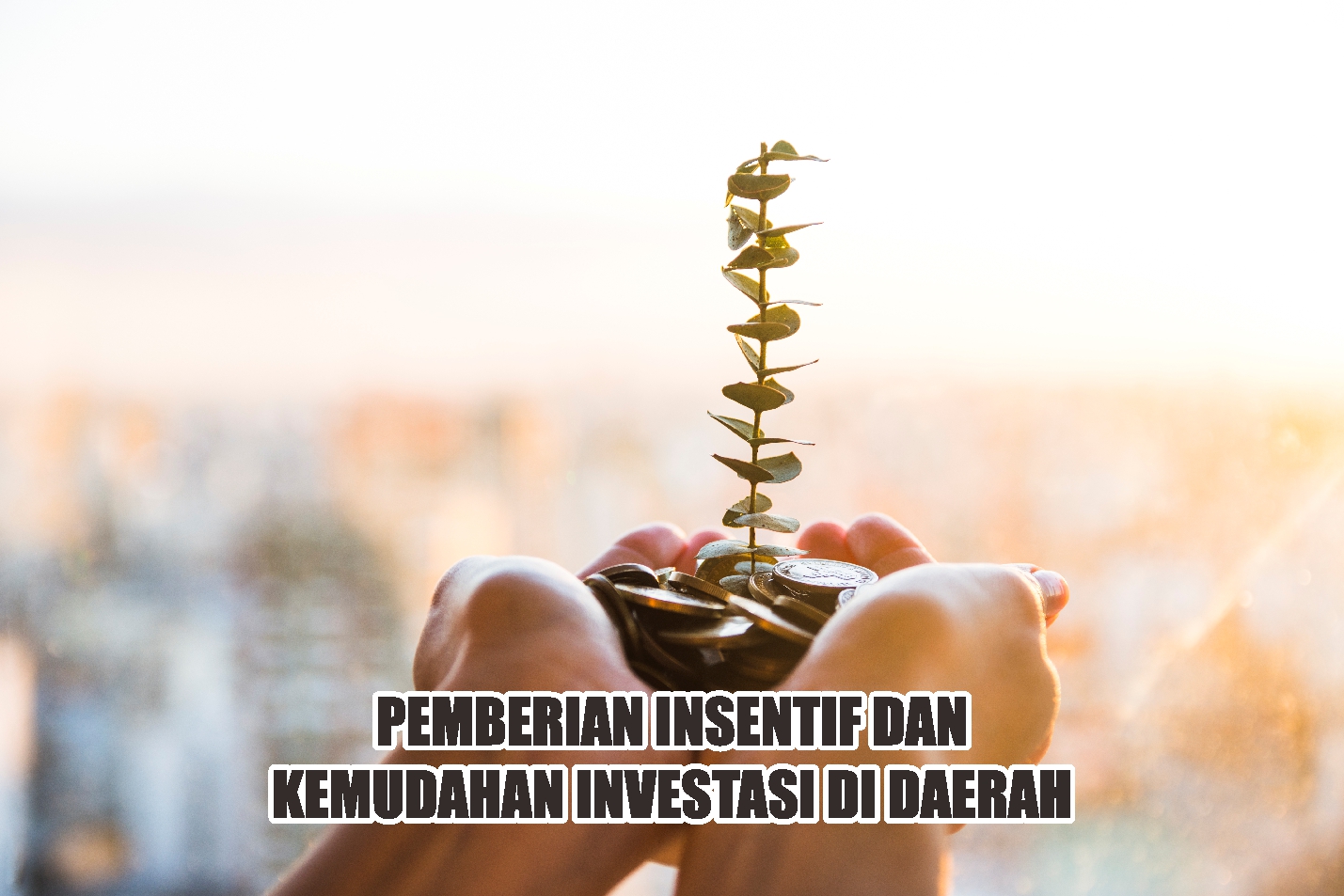 What's on your mind ?

Get your free consultation today